At DOM we embrace Christ's commission to spread the gospel across all nations with a passion. We strive to use all media channels available to us to promote the spreading of the message of salvation and deliverance .

Deliverance is at the center of our ministries however, we strife to meet your spiritual need to feed your soul with the word of God. We provide an environment that is conducive for worship and praise and the celebration of our Lord Jesus Christ, the son of the Living God

As you listen to these messages, consider the text "Faith cometh by hearing and hearing by the word of God." Roman 10:17.  While listening to these messages, you are engaging in a spiritual exercise to build your faith concept. It's a process that requires daily nurturing of your soul with the word of God and then the equipping of your spirit to be alive. The equipped spirit is now recognizable by the Holy Spirit and you are classified and considered as a child of God according to Romans 8:16. A child of God, as you will agree with me, has the rights of a prince or a princes and has the authority of Heaven to act, live, move and become who they want to be in Christ Jesus. 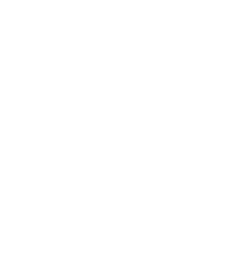